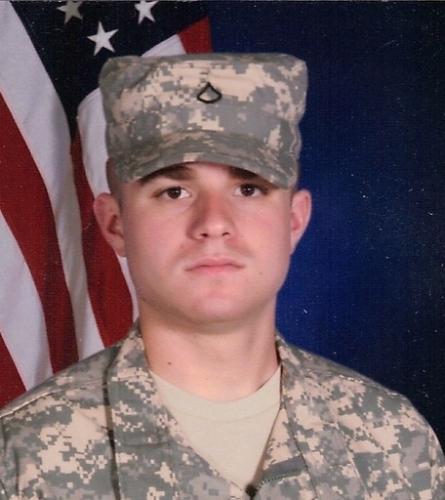 This workout was created in memory of Spc. John Dawson, 22, of Whitinsville, MA, who was killed while on an escort mission in Jalalabad, Afghanistan on April 8, 2015. He was born in Worchester, MA on June 21, 1992. He graduated from Blackstone Valley Regional Technical High School in Upton on 2010. He went to Massachusetts Maritime Academy in Buzzards Bay and Quinsigamond Community College before enlisting in the Army in 2012. Dawson was a combat medic assigned to the First Squadron, 33d Cavalry Regiment, Third Brigade Combat Team, 101st Airborne Division, according to the Department of Defense.

He was known as "Doc" or "Doc Dawson"