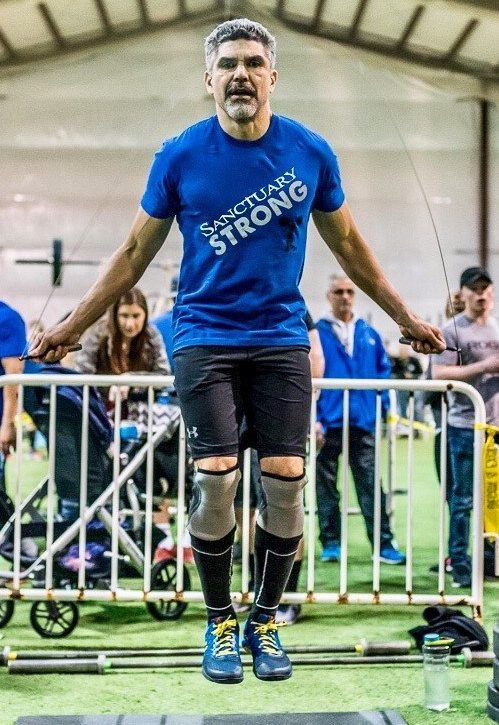 Living an active and healthy lifestyle has always been an intrical part of Carl’s life. In his youth, he participated in team varsity sports such as hockey, football & baseball. During his career in the military, he focused more on individual activities such as martial arts and marathons. In 2010, Carl was introduced to Crossfit for the first time and immediately loved it. The Crossfit philosophy fit his lifestyle perfectly. In 2013, Carl received his Level 1 Crossfit certification and has been coaching ever since. He takes great pride in helping his fellow athletes achieve to be the best version of themselves. His patience, down to earth demeanor, coaching knowledge & dry humor, are some of the qualities that Carl brings to the Crossfit Sanctuary Team